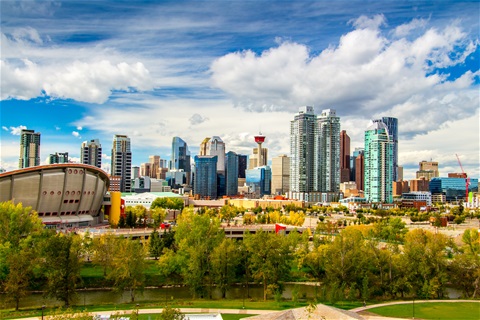 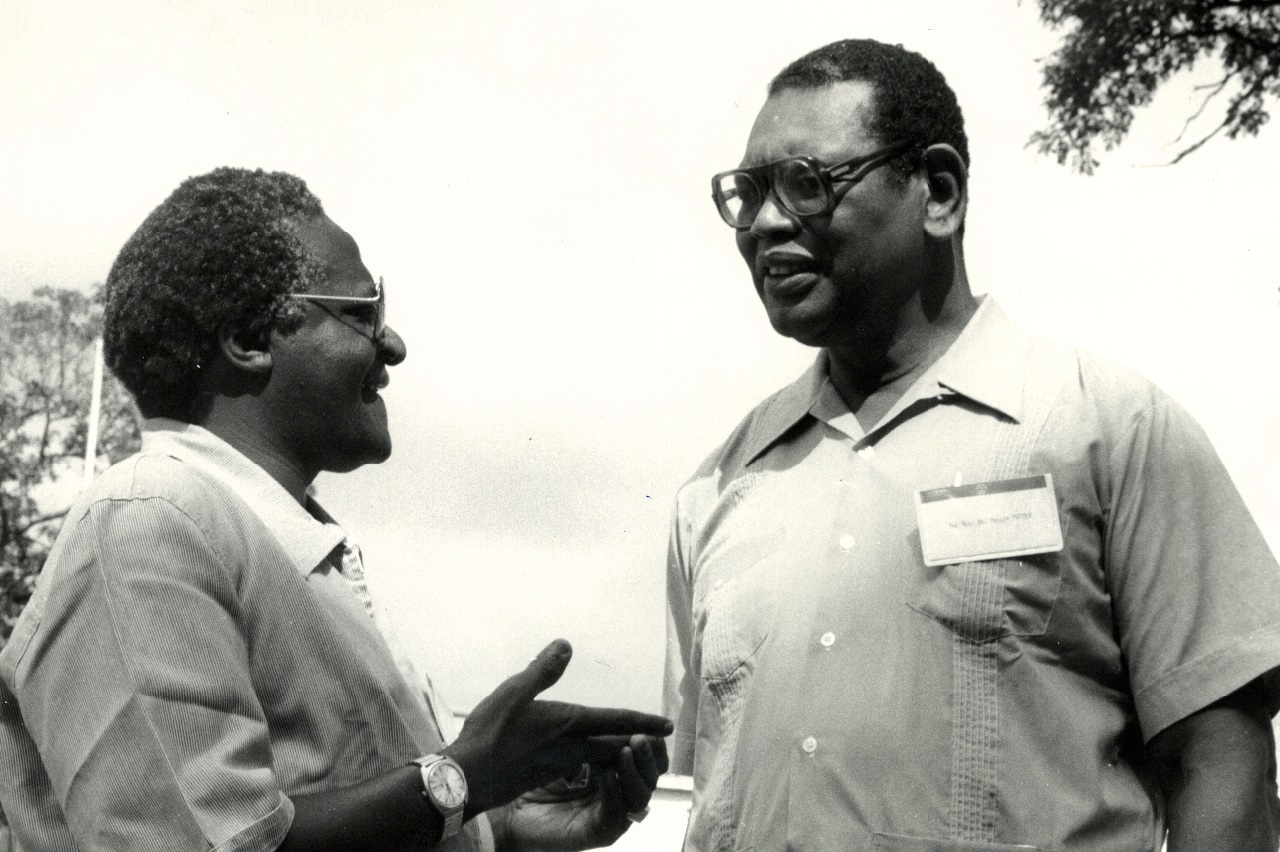 Forum, photo exhibition to portray complexity of racism.
Bishop Desmond Tutu (left) with Dr Philip Potter, WCC general secretary, during the WCC Central Committee in Jamaica (1979) that dealt among other issues with the struggle against racism, Photo: WCC

An Ecumenical Strategic Forum, convened by the World Council of Churches (WCC) on 9-10 May, accompanied by a photo exhibition, will seek to explore the complexities of racism, xenophobia and racial discrimination.

Addressing racism ecumenically will continue to be priority for the fellowship of WCC member churches as they move toward the 11th Assembly in 2021. The forum aims to galvanize the continued witness of the ecumenical movement by bringing together WCC specialized ministries, roundtable partners and other global actors.

Those gathered will examine the complexities of racism today, including discrimination against people of African descent, indigenous peoples, Dalits; and the cultures of dominance and white privilege that perpetuate discrimination. They will also address the intersections of racism, poverty and gender; as well as migration, religion and xenophobia.

The forum will also review the ecumenical response to racism, learning from the churches’ legacy in helping to dismantle apartheid and listening to the experience of churches in different regions today.

In addition, those convened will take stock of United Nations mechanisms for addressing racism, as well as the role of the churches in maintaining the ecumenical commitment to combatting racism and proposing strategies to continue addressing racism, xenophobia and racial discrimination.

As a “forum,” the event will be designed as a space in which people can talk about a problem or matter of particular public interest. The forum will include inputs from independent experts and church-related experts, providing analysis, sharing examples and identifying challenges.

“Forum groups” will process inputs, reflect on their experiences and intersections, generate synergies and produce strategies.

Photos offer glance at the past, present

A photo exhibit will show the ecumenical movement’s long history in the struggle to combat racism, featuring photos from the past and present.

Photos will portray such figures as Martin Luther King, Jr; author James Baldwin; Bishop Desmond Tutu; and many others, and also show how the WCC supported and interacted with them as they fought for justice. 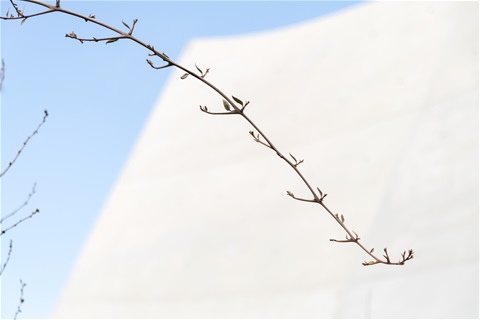 08 May 2019
On 8 May, the World Council of Churches (WCC), Middle East Council of Churches, and ACT Alliance released a message expressing deep concern over the latest hostilities in the Gaza Strip, describing the present situation as “morally and ethnically untenable.”
Last weekend, the region near the Israel-Gaza border saw the most intense escalation of violence since the 2014 war.

The three organizations also expressed sympathy to those killed and injured, and their families.
“All parties to the conflict must face up to their responsibilities and their moral and legal accountability,” reads the message. “It is imperative that they seek ways to protect the civilian population, especially women and children, from recurring military confrontations that can only exacerbate an already tense situation and ongoing humanitarian crisis.”

The WCC, ACT Alliance and Middle East Council of Churches also noted that the almost two million inhabitants of the Gaza Strip live under a state of permanent siege, denying them their basic human, economic, social and political rights. “The communities around the Gaza border experience the recurring hostilities with serious repercussions to the peaceful conduct of their daily lives,” the message reads. “We affirm that all people are created in the image of God.”

The message also urges respecting and protecting the human dignity and rights of all. “We believe that the military option will never be conducive to a lasting and just resolution of the longstanding conflict,” the message reads. “We call on all parties to work for an end to the recurring confrontations, and for a just peace that will ensure that all may live in peaceful coexistence.”

Read the statement from the WCC, ACT Alliance and MECC, 8 May 2019 (https://www.oikoumene.org/en/resources/documents/general-secretary/statements/wcc-act-alliance-and-mecc-statement-on-gaza/)