APHA ANNUAL MEETING 2020 ON RACISM AS A PUBLIC HEALTH ISSUE 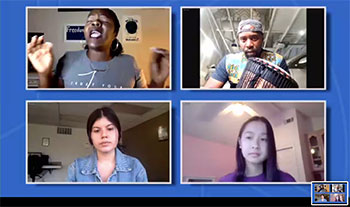 Nonprofits and advocates across Sacramento, California, have lessons we can learn from when it comes to dismantling racism and racist systems in our communities, according to presenters at today’s half-day virtual summit on “Racism Is a Public Health Crisis: Reimagining and Redefining Public Safety in a Structure of State-Sanctioned, Anti-Black Violence.”

At the Saturday summit, hosted by the California Endowment in conjunction with the APHA Annual Meeting, presenters set the scene by providing a recent history of racism in Sacramento, including police killings of Black men and discriminatory government policies. Speaker Malaki Seku Amen, executive director of the California Urban Partnership, outlined some of the economic justice fights his organization has been involved with, citing a 2018 PolicyLink report showing that “inclusive growth is a path to sustainable economic prosperity and health equity.”

In May 2019, “at the same time they were talking about inclusive economic development, (the city) gave a monopoly to a convention center caterer that will have exclusive catering rights until the year 2034,” Amen said. The California Urban Partnership and others asked if Black- and Latino-owned caterers could be involved when convention center clients request culturally diverse food, but Amen said the city declined.

“That gives us a little bit of the flavor of the economic violence, along with the police brutality, that we’ve been seeing go hand in hand,” Amen told attendees.

Prioritizing mental health care
In one of the summit’s 10 breakout sessions, “Can’t Get Well in a Cell: Community Responses to Mental Health Crises,” attendees learned about the new organization MH First (MH stands for “mental health”).

MH First uses a donated RV to respond to calls to its hotline number. It is not dispatched through the city’s 911 system, so MH First has worked hard to spread the word about the hotline and the program. Responding to calls is a three-person team: an EMT/nurse/trained volunteer, a crisis interventionist, a security liaison or a physician who specializes in harm reduction.

“We’ve gotten a lot of interest very quickly in light of these conversations around defunding police,” said Chayo Lavín, MH First training coordinator. Sacramento County recently awarded MH First a grant that will allow the organization to expand its hours and capacity and continue to build relationships with other community partners.

Speaker Luis Guerrero majored in electrical engineering in college, but as he learned about — and felt — the lack of Latino representation in math and other STEM fields, he changed his career direction and became a math teacher at Sacramento’s C.K. McClatchy High School. Guerrero is the coordinator for the annual summit held by Boys & Men of Color, a program he got involved in first as a college freshman.

The summit is created by first hosting roundtable discussions with Boys & Men of Color students. “We bring in all these young leaders and we sit down in circles and we talk about their experiences around racism, poverty, or with their teachers or in-school suspensions and, in some cases, their encounters with the law,” Guerrero said.

Those conversations guide the summit, which began including adolescent girls in 2014. Over eight years, the summit has reached more than 1,500 students in eight school districts in the Sacramento region.

The summit is “impact over information,” Guerrero said. Many of the students have said youth conferences tend to focus on how to get into college. But, they tell him, “college is not in our mind right now; we’re dying in the streets.”

Instead, summit themes have focused on representation of boys and men of color in the media and anti-Blackness, the school-to-prison pipeline, racial profiling and stereotype threats, knowing your legal rights, as well as educational attainment and college and career readiness.

“We’re developing young leaders. …When our young men, and our young women, are involved in these kinds of conversations for three, four, five years, their critical consciousness is raised,” Guerrero said. “They become, quote-unquote, more ‘woke.’ By the time they hit college or their career, they are actually thinking, ‘What career or college path am I looking at that will impact some of these disparities, that will make a difference?’”

Summit slides and recordings will be posted at apha.org/racism-summit. Learn more about the California Endowment’s Building Healthy Communities initiative at www.calendow.org/building-healthy-communities. 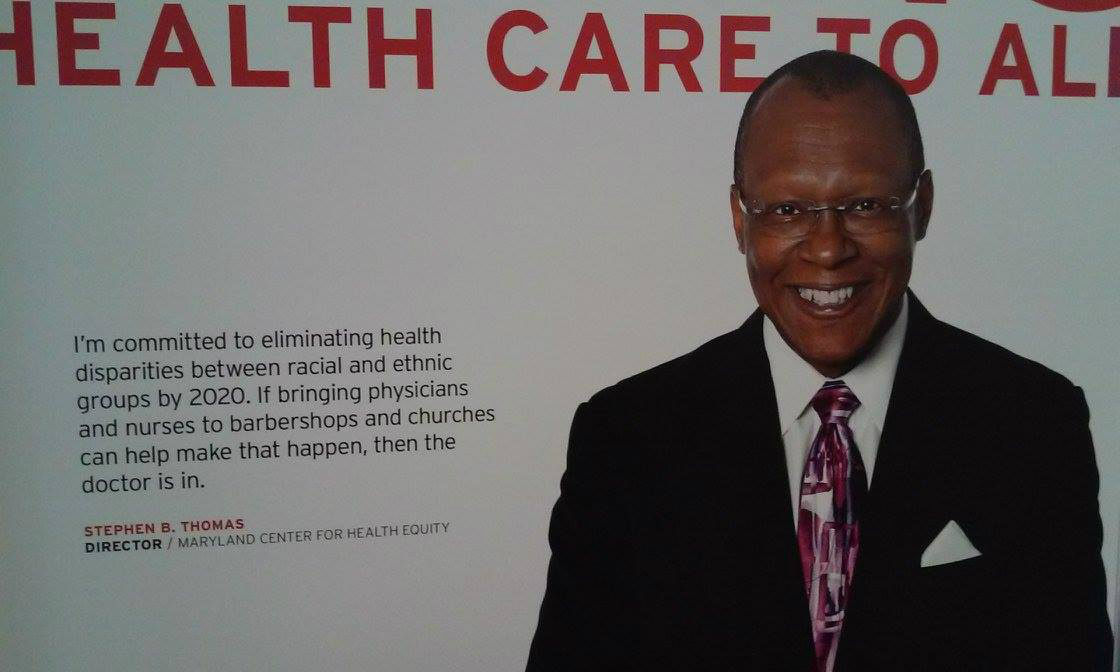 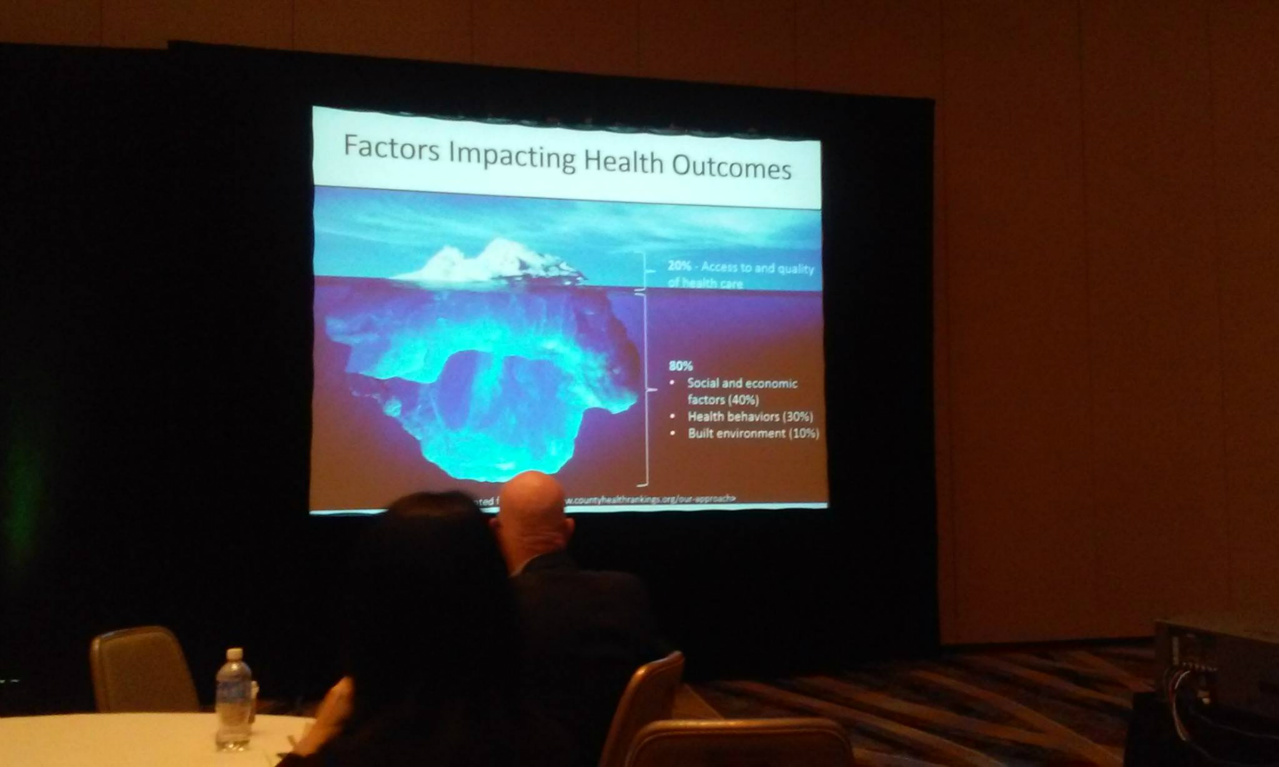 Social components play a major role in the determination of health outcomes , and the disparities in social conditions from zip code to zip code account for the many disparities in health within minorities and marginalised populations .